Hear from Nigel Toplis, Managing Director of The Bardon Group as he talks about why Franchise Agreements are non-negotiable. 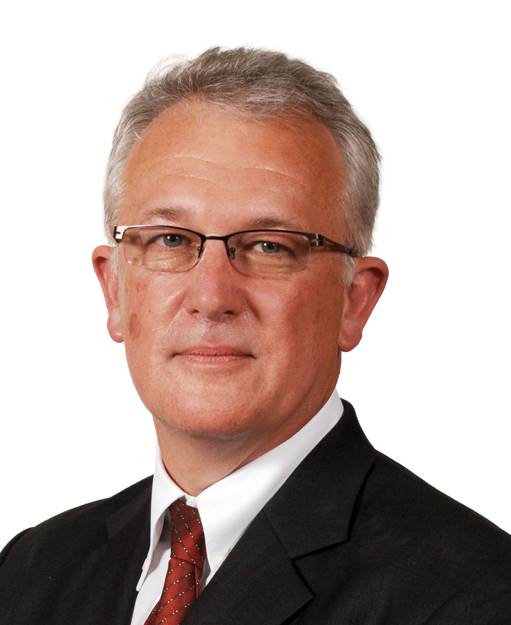 Nigel brings some 20 years of experience in franchising to the group, is a fellow of Lancaster University, has written three books on franchising and was previously Chairman of the British Franchise Association (BFA).

He is supported by a team who have over 70 years’ combined experience in franchising with a wealth of experience in their own disciplines.

The Bardon Group is a specialist franchise operator with multiple franchise brands within its portfolio such as Recognition Express, Techclean and Kall Kwik.

If you want to change the Franchise Agreement, perhaps the franchise isn’t for you

When you take on a franchise, you become part of the franchisor’s ecosystem. Clearly this brings many advantages. But it also means you have to adhere to the same processes, rules and procedures as other franchisees in the network.

There needs to be a level playing field for all franchisees. This is why Franchise Agreements are so important – and it’s also why they are non-negotiable.

What are Franchise Agreements?

The agreement also covers what happens when a franchisee leaves the system (for whatever reason). And it details the conditions on the departing franchisee, such as not competing in the same market for a given length of time.

Franchise Agreements should be easy to read and understand (though sometimes lawyers do forget to use normal English!). They should also be fair and of course lawful.

However, what they can’t be is random, ad-hoc nor personalised to account for each franchisee’s individual nuances and requests. If you want significant changes to the Franchise Agreement then you probably don’t really want a franchise!

Within the Franchise Agreement, the franchisor will specify terms that embody its ethos and serve its growth plans. Terms may be adapted over time, for instance if the nature of the business evolves or growth objectives change.

Not all Franchise Agreements are the same

While a franchisor will not change its agreement for an individual franchisee, it doesn’t mean that franchisees shouldn’t shop around and compare the terms of different franchises.

Not all lawyers write the same type of agreement. Each will have areas that are more ‘robust’ than others. And, of course, the franchisor will have views as to how they want their franchise portrayed.

My main piece of advice is to ALWAYS refer an agreement to a bfa affiliated lawyer and get them to explain the key points.

Before you ask to change the terms of your franchise agreement, look at the bigger picture. Would it really be fair to existing franchisees if you negotiated different terms to theirs? And how would you feel if a future franchisee adapted the terms to suit their own circumstances? Taking on a franchise is not the same as starting up a business of your own. You are joining a business ecosystem, and to ensure harmony you need to make compromises as well as draw on the benefits offered.