From California to Norfolk

Life in the USA 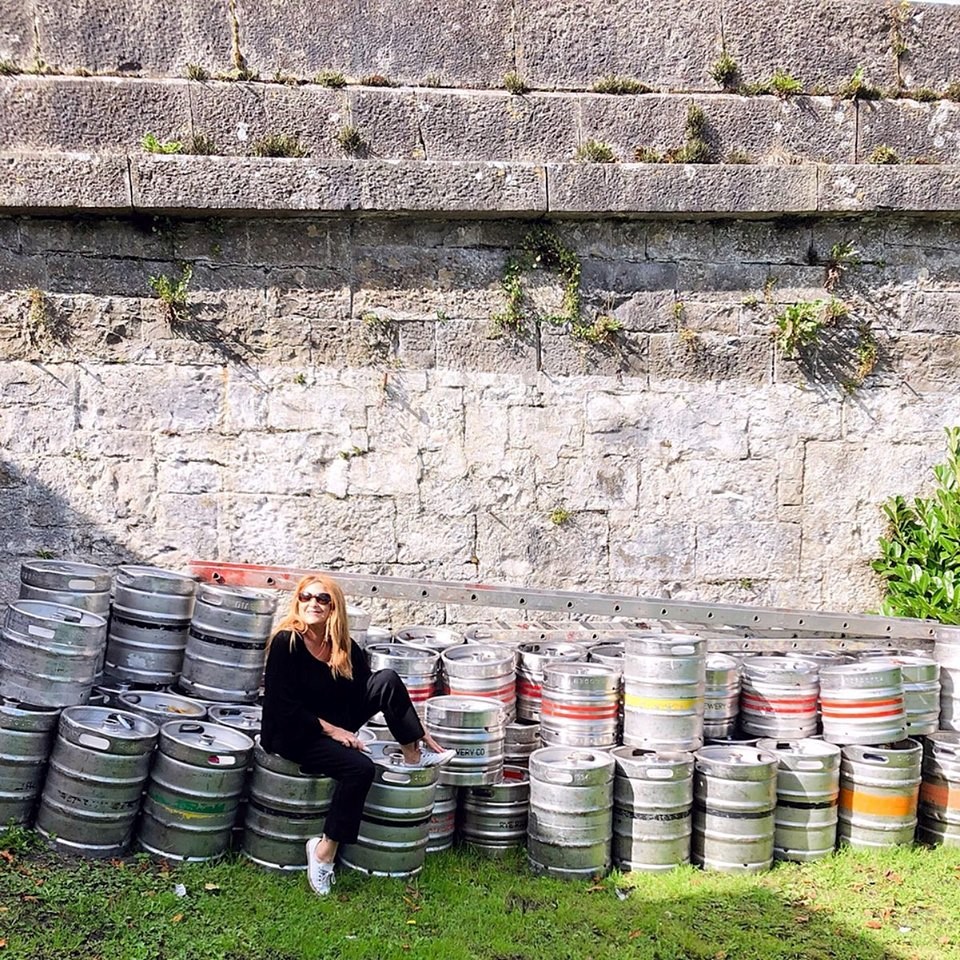 As well as enjoying the lovely sunshine on the Northern coast of California in Wine Country, Stan and Christine both had successful careers. No stranger to the world of gambling, Stan worked in Casino management for over 30 years. Meanwhile, Christine pursued a career in property management. This all changed when Stan and Christine realised they were going to have to leave their life in the US behind.

Just over one year ago Stan and Christine had to make a difficult decision and start planning their move from the US to the UK. Sadly, Stan’s Mother has Alzheimer’s and requires some assistance. This prompted Stan and Christine’s move to the UK in March 2019 where they then became caretakers for Stan’s Mother. Overall the process of moving from California to Norwich took 5 months. During this time, Stan began to research their options and form ideas for their new careers in the UK.

The beginning of Clear Brew Norwich 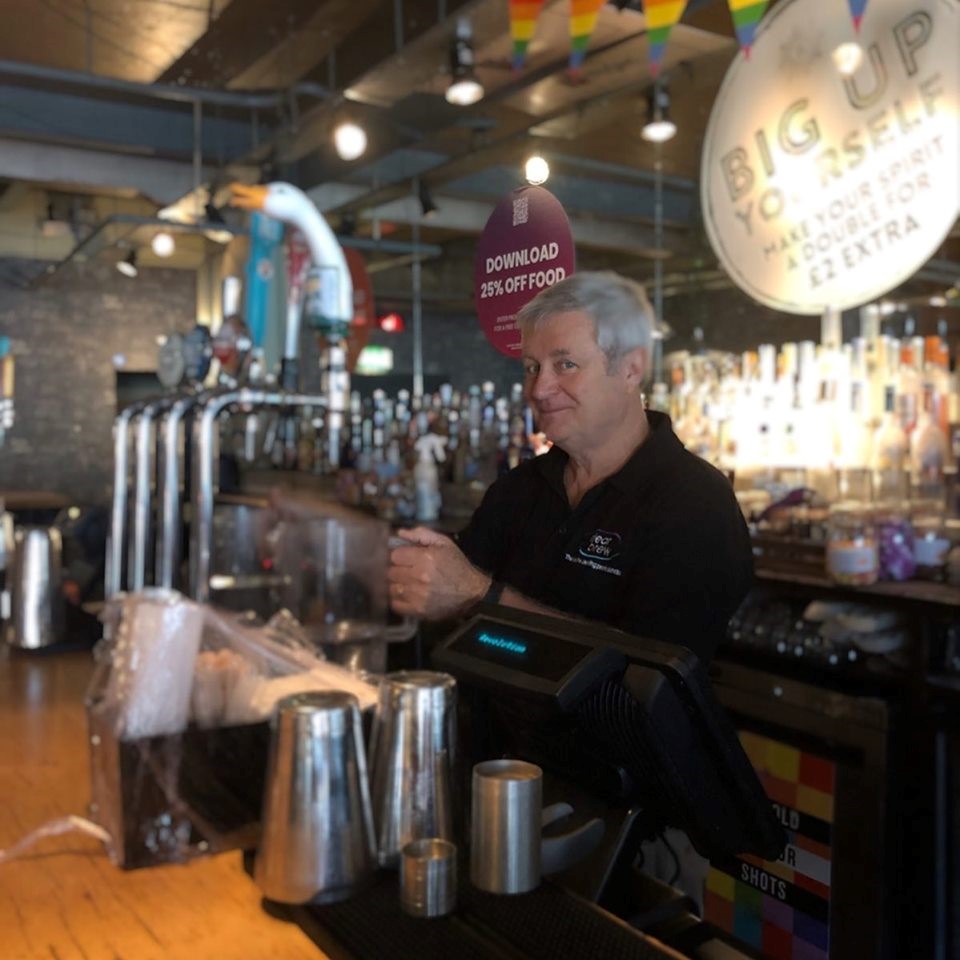 When the idea came to Stan one morning, he excitedly woke Christine to tell her the plan. Intrigued by his excitement, Christine listened as Stan explained about the Clear Brew beer line cleaning franchise he had found. Alongside their interest in what Clear Brew has to offer, both Stan and Christine are huge beer lovers and therefore decided to make an enquiry.

They reached out to Managing Director of Clear Brew, Stephen Trezona and were captivated by his contagious passion and enthusiasm. Stan and Christine visited the Head Office of Clear Brew in Falmouth, Cornwall. They were sold on the new adventure and it accommodated their new circumstances. Stan and Christine firmly believe that "professionals who are confident are great leaders and earn the respect and confidence of others. Hence, why we are a part of an awesome company and all-star team!"

Stan and Christine had a journey filled with hardships, heartaches and opportunities. Although their background was not specifically in the industry, the skills they gained and their enthusiasm for Clear Brew enable them to be successful franchisees. With the support of Clear Brew, they have been able to grow their business and are continuing to evolve.

As Christine states, "We may come from different experiences and backgrounds, but we share one common goal, Clear Brew and we are both excited and happy to be on this adventure together!"

Mick Woods says that he enjoys being part of a large national team with great support.

After meeting Steve and being impressed with the Clear Brew concept I decided to jump in and join the Clear Brew family. The work/life balance is amazing with working pretty much mornings only and having the rest of the day free if I want.Alex Steer, Clear Brew Plymouth

My business and that of the other Clear Brew operators continues to grow, and my initial concerns of going it alone were unfounded and I now find myself enjoying being part of a large national team with great support, yet with the rewards of operating my own business.Mick Woods, Clear Brew Preston

I am making a comfortable living as an owner/operator in less than 6 months, and with the size of my territory and the margins available I will be able to grow the business and further increase my income by taking on staff.Alan Chick, Clear Brew Taunton